Title: Break of Dawn (Bokura no Yoake)
Author(s): Tetsuya Imai
Debut Date: Spring 2023
Summary: It’s the year 2038, but more importantly, it’s summer. A little boy named Yuma is obsessed with the impending return of the Arville Comet. Then, one day, he sneaks onto the roof of an apartment building and finds something even more amazing—something not from this world. Now Yuma and his friends, and his hovering autopet Nanako, must work together to uncover a secret that’s slumbered in the Earth for years, as dawn breaks over a new era for him and for humanity… Entire story in a single volume. 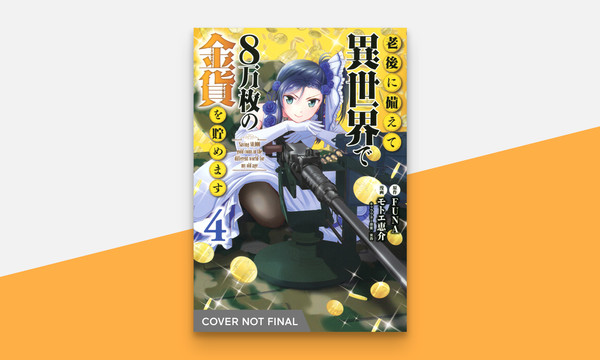 Title: Saving 80,000 Gold in Another World for my Retirement (Rōgo ni Sonaete Isekai de 8-Man-Mai no Kinka o Tamemasu) manga
Author(s): Keisuke Motoe (art), FUNA (original story), Tōzai (character designs)
Debut Date: Spring 2023
Summary: After growing up an orphan, Mitsuha has a healthy respect for money and a desire to live well—at least, until she dies after being pushed off a cliff. Waking up in a strange fantasy world, Mitsuha narrowly survives an encounter with a pack of wolves, then realizes she has the power to move between this world and the real one. A lesser person might embark on heroic adventures—Mitsuha instead immediately recognizes the lucrative possibilities of her new situation, and heads out to buy an arsenal of modern weapons. Her goal: to acquire 80,000 gold, and the life of leisure she’s always dreamed of! The manga companion to the popular light novel series, also coming soon from Kodansha! 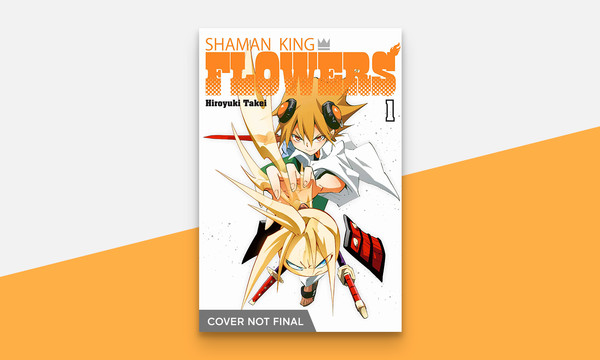 Title: Shaman King Flowers ()
Author(s): Hiroyuki Takei
Debut Date: Spring 2023 (Kodansha USA Publishing already releases the manga digitally)
Summary: The ghosts, spirits, zombies, and gods return in this brand-new sequel to the classic shonen adventure manga SHAMAN KING! Hana Asakura finds that being the son of Yoh & Anna Asakura isn’t all it’s cracked up to be, and his boredom has him itching for any kind of excitement. But when a fight comes straight to his doorstep, it’s from a place he least expects—his own family? The battle for Asakura supremacy begins!

The following manga that will debut digitally only in August: 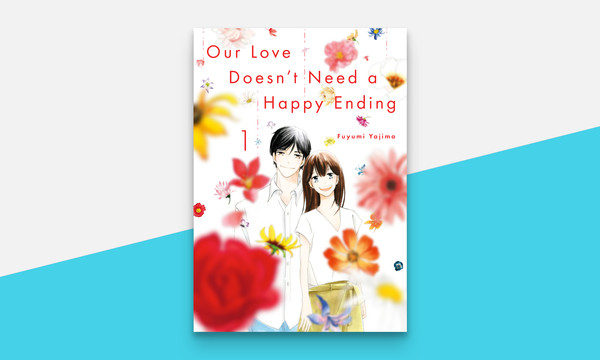 Title: Our Love Doesn’t Need a Happy Ending (Boku-tachi no Koi ni Happy End Nante Iranai)
Author(s): Fuyumi Yajima
Debut Date: August 2
Summary: Daiki Tomita likes movies, but the real reason he’s still kept up with his university’s film club members after they all graduated is his unrequited love for fellow member Koharu Kobayakawa. He’s been hesitant to risk their friendship by asking her out, but when Koharu breaks the news that she doesn’t have long to live, Tomita must decide whether or not he’s willing to let her go without ever telling her how he truly feels… 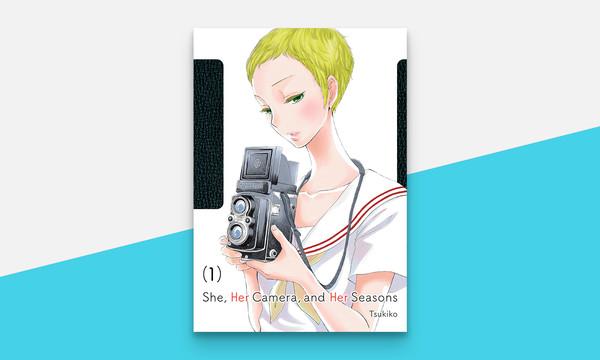 Title: She, Her Camera, and Her Seasons (Kanojo to Camera to Kanojo no Kisetsu)
Author(s): Tsukiko
Debut Date: August 16
Summary: Akari is a third-year student who has spent her high school career sticking to the straight and narrow…but her attention is caught by Yuki Sendo, the short-haired, standoffish girl in her class who seems to buck the trend. Akari can’t seem to stop seeking Yuki out, and her feelings rapidly develop into something more than girlish friendship. But Yuki seems to have eyes only for her childhood friend, Rintaro Kagawa…who himself seems to have feelings for Akari. It’s a mess…and one that threatens to grow even messier as Akari navigates between what she wants and what’s expected of her…

American cars? You might not know these models are made in the USA

‘He’s the Best Teammate I Could Ask For’